Cryptocurrencies in the 2020s. What Will the Future Bring?

Blog/News>Cryptocurrencies in the 2020s. What Will the Future Bring?

The last decade saw cryptocurrencies develop from the pipe-dream of a handful of cypherpunks to trending financial & monetary instruments. 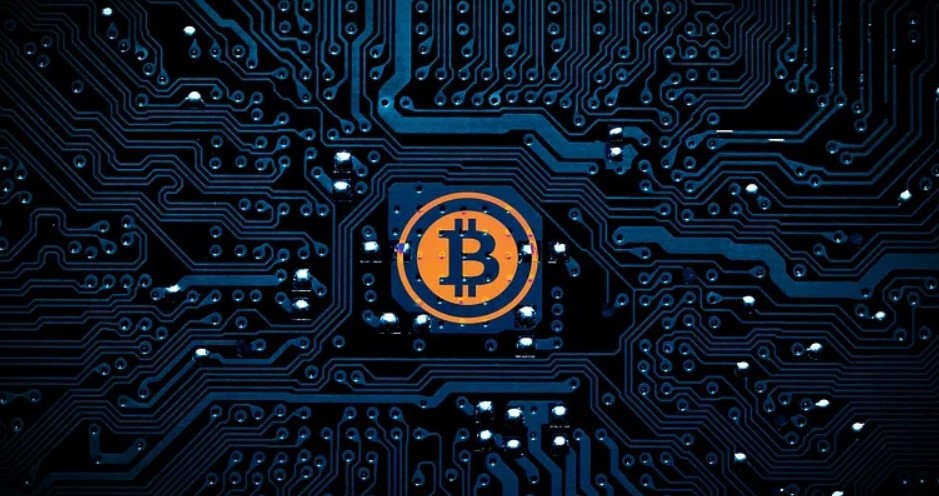 Nowadays, all major financial journals report on the crypto markets and the cryptocurrencies themselves are attracting investment not just from individuals and hedge funds, but also from well-established banks, institutions, and even governments. They are also gaining ground as a method of payment with an increasing number of online shops, casinos, and other businesses now offering at least Bitcoin payment options.

But that does not mean the future of cryptocurrencies is secured. The markets are still extremely volatile and knowledge and acceptance among the general public are still not widespread. So what can we expect in the next ten years? A lot!

Here are our predictions for the next decade:

While some of our predictions might not play out exactly as we imagine, we are confident that in the coming decade, crypto uptake will continue to expand and growth will be driven by use rather than investment. Whether this will lead to a more economically fair and free world still remains to be seen.