NEOSURF UPS THE STAKES IN ESPORTS

Blog/News>NEOSURF UPS THE STAKES IN ESPORTS

Since its launch, Neosurf has gone from strength to strength. And it's not surprising. Both Neosurf prepaid vouchers and Neosurf Mastercard provide a secure, hassle-free online payment method. And with the vouchers, you don't even need a bank account!

This is why it has become one of the most popular online payment methods worldwide, and in particular among the gaming community. Now Neosurf is strengthening these links to the gaming community by establishing partnerships with esports clubs and organisations around the world.

The first of these deals was made in October of last year with the Australian Esports High Performance Centre (EHPC). Founded in 2017, the EHPC is a training and development centre that now hosts some of Australia's leading esports teams. The multi-year deal will see Neosurf sponsoring four of the teams currently operating out of the EHPC: Dire Wolves; N8 Esports; Team Oracle and Supa-Stellar. In return, the EHPC and associated teams will integrate Neosurf as a payment option in their e-commerce elements.

But this is more than just a straightforward sponsorship deal, as EHPC CEO Gareth Jones explained in a press release: “For a brand to become integrated into the esports community there needs to be a dedication to understanding the audience and developing activations that deliver on their needs and motivations. The team at Neosurf are awesome to work with and fully appreciate that simply putting their brand on our shirts is not enough to achieve our goal.”

The two organisations are planning dynamic cooperation on a range of activations to promote and professionalize esports in Australia.

Not content to rest on its laurels, Neosurf quickly announced a new partnership in November 2019. This time it has teamed up with Excel Esports based in Twickenham Stadium, London. The payment provider will be the official jersey sponsor for Excels League of Legends team in the UKLC and the League of Legends European Championship (LEC). The new partners also organised a League of Legends Season 10 pre-season event, The 2020 Neosurf Cup. 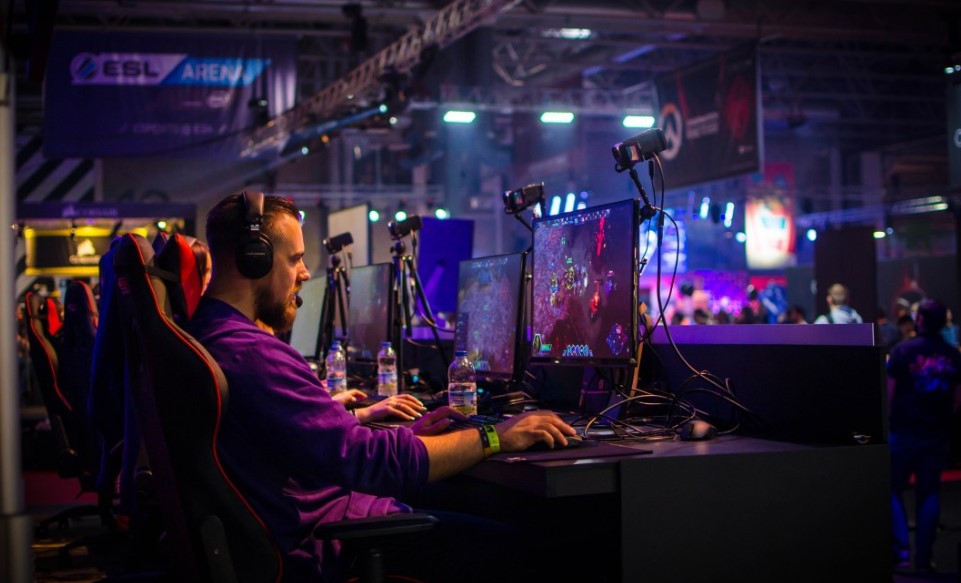 The event, held in Excel's home base, saw England's top teams, Excel Sports and Misfit Gaming, battling it out to be crowned the UK's League of Legends champions, with the home team finally emerging as the victors. There was also a guest appearance by the Dire Wolves and fans had the chance to try their hand against the pros.

And last but not least, in January 2020, a deal was signed with K1ck eSports Club. Under the deal, its teams will now play under the banner of K1ck Neosurf. This Portuguese club has been around since 1998 and has more than 850 awards under its belt. This makes it the most awarded esports club from the Iberian peninsula ever. The benefits to Neosurf of having access to this much knowledge, experience and talent in the gaming community are obvious.

With esports being supported by such world-class companies, the sector looks set for rapid development and growth. All in all, it's an exciting time for the gaming community. Game On!